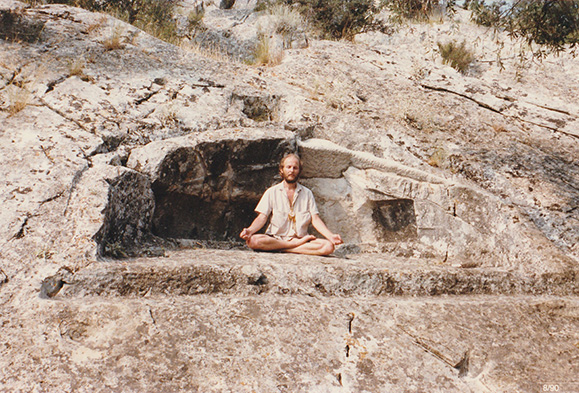 Teemu Kassila was among the first to start actions that lead to forming of the Four Winds Association in Finland in 1996. By his profession Teemu Kassila is well known as a therapist (focused in addictions and natural healing) and a painter.

At the time when Kassila was doing his Natural therapy studies in Santa Fe, New Mexico, he got to know like minded people such as Gini Energy and Lee Carpenter, whose influence lead to a trip to Hopi people. Teemu felt a strong connection there to humble and down-to-earth Grandmother Carolyn Tawangyama. At Hopiland Kassila was receiving teachings also from Great Seer Grandfather Titus. 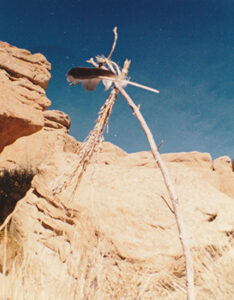 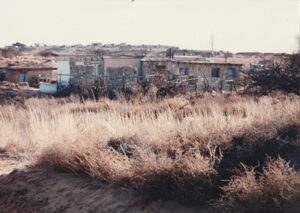 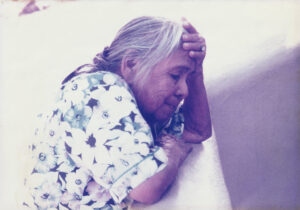 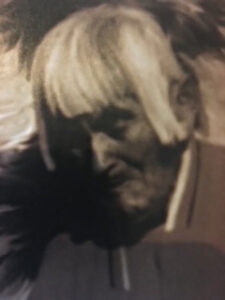 Teemu Kassila recalls: “Every time I was with Hopi, I felt like being influenced by a kind of force field. During those visits I never could guess from which direction next teaching would come. Very often the teaching started from my own ignorance, which is based on the beliefs of my own culture, that ’we have the right knowledge’.”

One of the Hopi Prophesies about the Day of Purification has remained strongly with Teemu. Hopi have deep wisdom that Earth’s caretaker Maasauun has given people instructions how to live on this planet modestly and preserving balance. But us people, we have two sides. Left side is clumsy but wise. Right side is intelligent and clever. We have listened to our right side too much, which has lead us astray and made us forget about our original purpose. The real task of humans according to Hopi is to act on Earth as caretakers. But we, as people have become too greedy and we have forgotten the original instructions. Taking care of all living beings ought to be more important than self-interests. The imbalance leads us to the Day of Purification. Unless we make necessary repairs there is a danger of destruction. 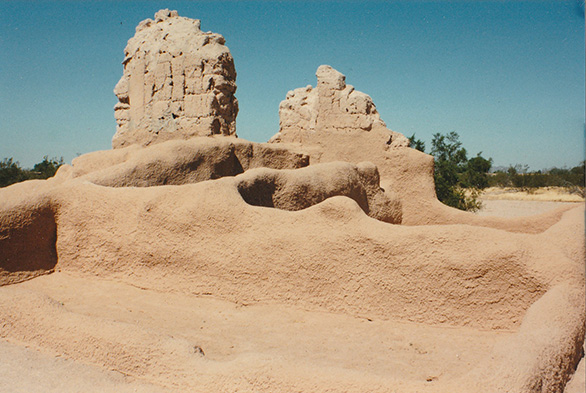 Once in Hopiland a ceremony took place with Ainu people in the ceremonial chamber kiva. Kiva itself is filled with tradition and symbolism. Kassila felt an urge to speak in this ceremony and got a permission to talk. He talked about how lessons with the Hopi had given him understanding about the cosmic events and the state of decomposition in which humankind is after loosing its contact to its origins. Hopi also felt that this message contributed by Teemu was also important for them. 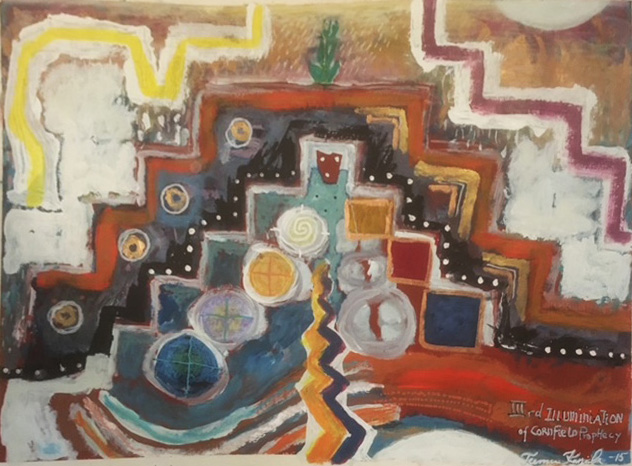 After all these experiences Kassila was compelled to do something. Kassila describes this feeling as deep longing to “home”. “Fulfilling this task can not happen with the same actions nor in the same circles.”

Charles Lawrence and Teemu Kassila met through Grandmother Carolyn. Carolyn and Charles were on tour “Grandmother for Peace” visiting Soviet Union in 1989 and had a stopover in Finland. It was when the connection between Charles and Four Winds started to develop.

The first happenings in Finland were not yet organized as an association. Kassila organized events with Universal Peace Orchestra and others, and early on Charles and Johannes Setälä were invited. Moreover there was positive influence on things evolving by Ulla Tiilikainen, Pekka Niemi, Mirja Noland and others. In Kruunuhaka, Helsinki in a theater after one performance by Charles Lawrence the spark ingnited to go on with these activities. Kassila’s experiences among Hopi and their teachings formed base idea to association – specifically the Hopi teachings state that people have lost their way. Four Winds is there to enable that people find their path again. 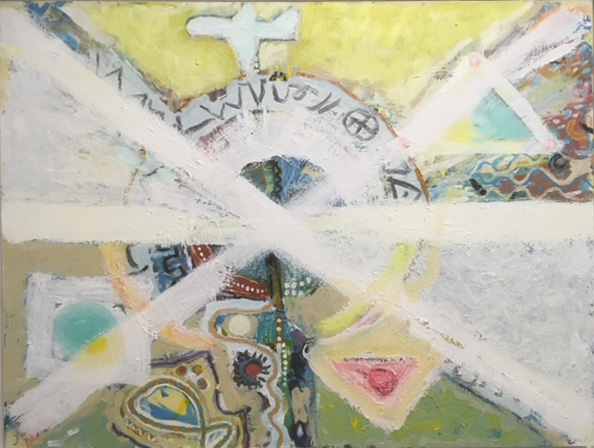 Four Winds has the same possibilities as it had in the early days – through ceremony enliven our relationship to nature and life itself. People have the potential to be co-creators in the Cosmos. Also in everyday work at the association we should remember this necessity of going deeper into the core of meaning. Work in Four Winds association should enable spiritual seeking and never force it into any direction. 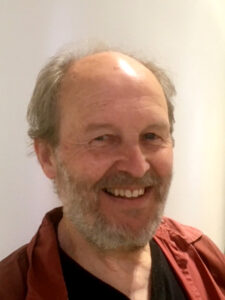 “I have learned to see that this work of reminding about our original task (received from the Hopi)  is a lifelong process, where we need ourselves to learn to live by these teachings.”

Written by Sisko Pajari based on the interview and email correspondence with Teemu Kassila. Photographs and artwork by Teemu Kassila.